Getting Hooked on Tip-Ups 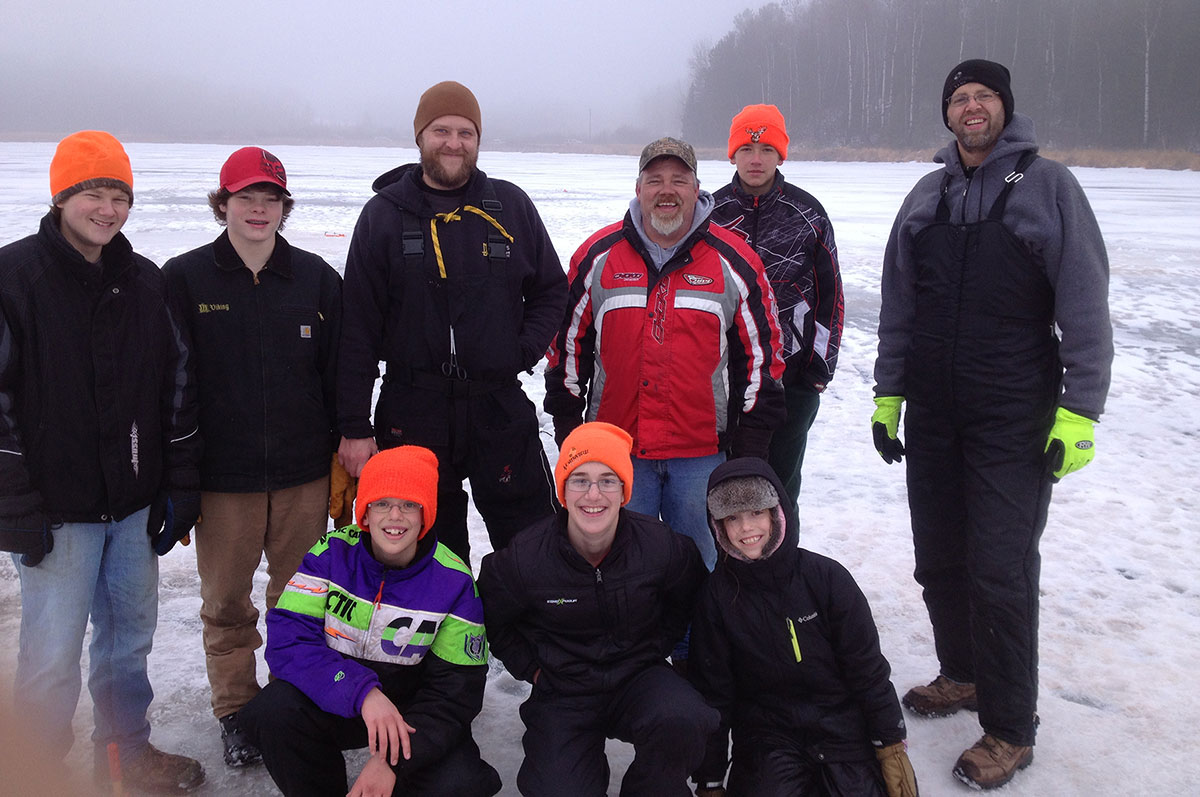 Northern Minnesota got cold early this year, but that frigid air came with a big upside: early season icefishing. This year icefishermen were able to get out on Red Lake with their vehicles in November. A friend of mine named Chad Benson guides up there on the Red. He said he’d never seen ice this thick in November.

With the ice at respectable levels and my kids beginning to experience the depression that can set in due to not catching any fish for a couple months, we decided to do what only those of us in the Northern part of the United States can do: walk on water. Although our methodology was not nearly as magnificent as the way Jesus approached the task, it was much safer for those of us who are less divine.

I called our friend, Beau, to see if he wanted to do a little tip-up fishing. He did, and we were able to convince a few more friends to come along as well. We ended up with 10 people that morning, including three of my kids: Isaiah, Nathan, and Rebekah. With 10 people we were able to monitor 20 “sets” (a set is a tip-up rigged with bait).

With that kind of a spread it wasn’t long before cries of “Tip-up!” were heard echoing across the small lake. Nathan was the first to pull up a “snake” (our nickname for a northern pike under three pounds or so), followed quickly by Rebekah. Other members of our group began pulling up fish as well. A few more kicked up a snowball fight, and those not fighting or fishing simply commiserated.

Tip-up fishing is truly one of the great winter activities. Pick a nice day and you can play football, hold footraces, or build a bonfire on the ice while still monitoring your flags and pulling up fish. That day we set the sucker minnows just a foot below the ice. When the sunlight hit the minnows’ scales and reflected off the ice, it drove the northerns nuts. The fish came in waves: at the peak time we had four people pulling up fish at once.

Although you can catch other fish on tip-ups, northerns are the most commonly caught fish. Though I know this is a minority opinion in Minnesota, they are also my favorite fish to eat. The meat is firm yet flaky with great flavor, and is perfectly boneless if filleted correctly. We were able to secure three meals’ worth of fish from our catch. With the price of meat these days, that was certainly a welcome addition to our freezer.

Truly a great time was had by all. We made new friends, secured some food, and enjoyed the beauty of the natural world. Tip-up fishing is a great activity for anyone, but especially for kids. The ice provides a stable platform as opposed to a boat, which can get tippy. Also the sensation of pulling a fish up directly with just your hands on the line provides a more tactile, immediate experience than reeling them in—this holds true for kids and adults alike.

Try it if you haven’t, you may find yourself “hooked.” 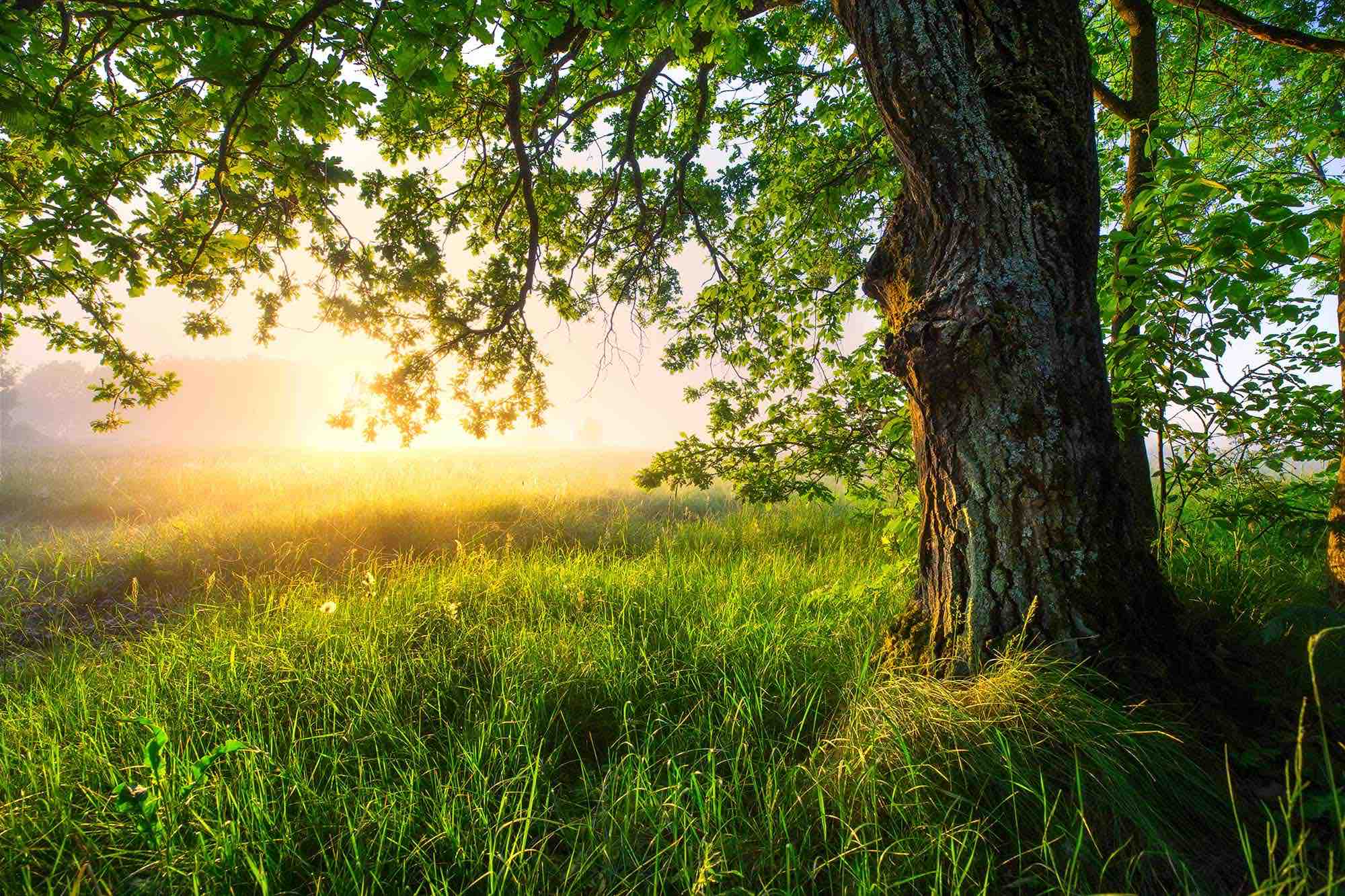 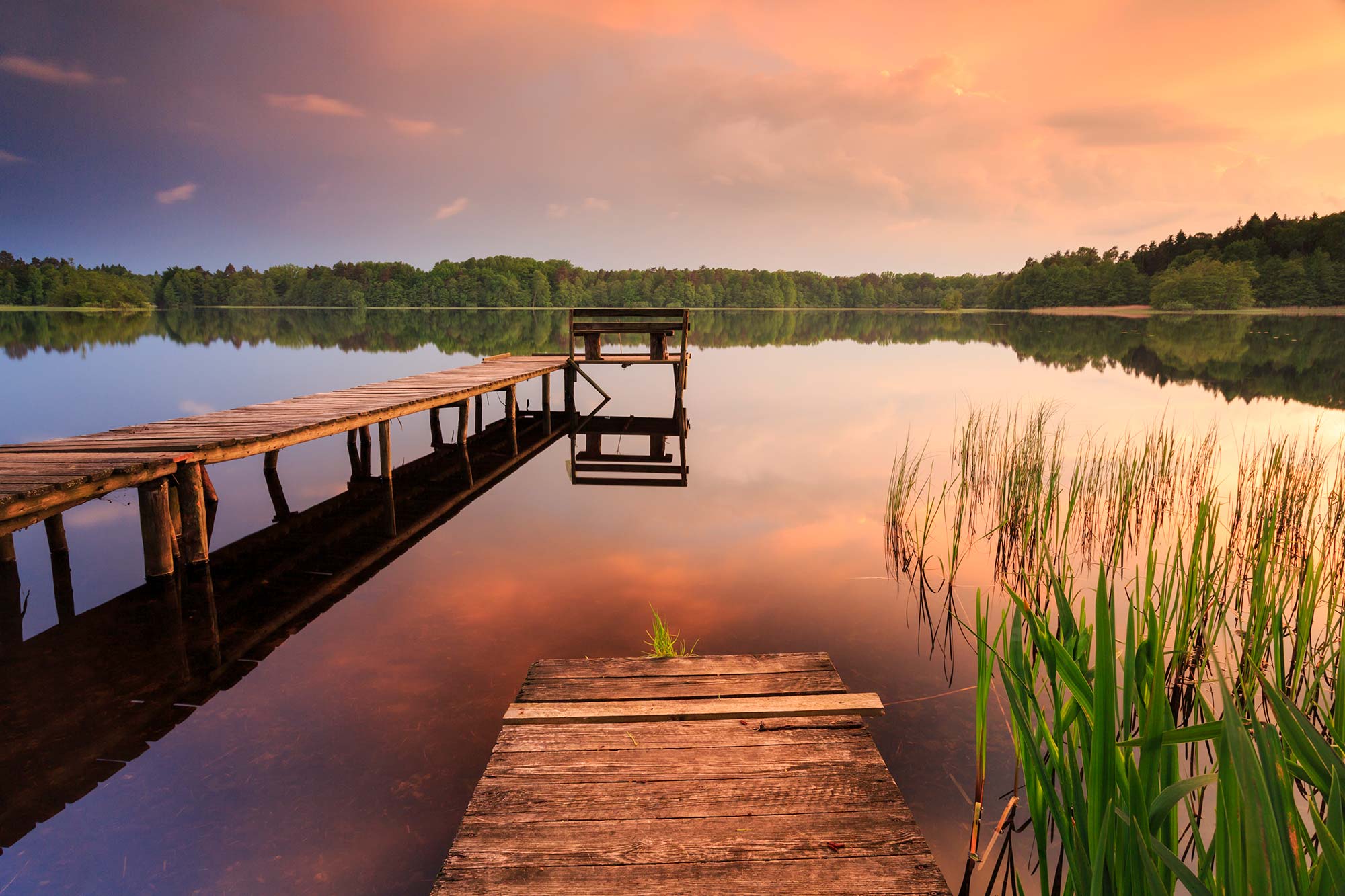 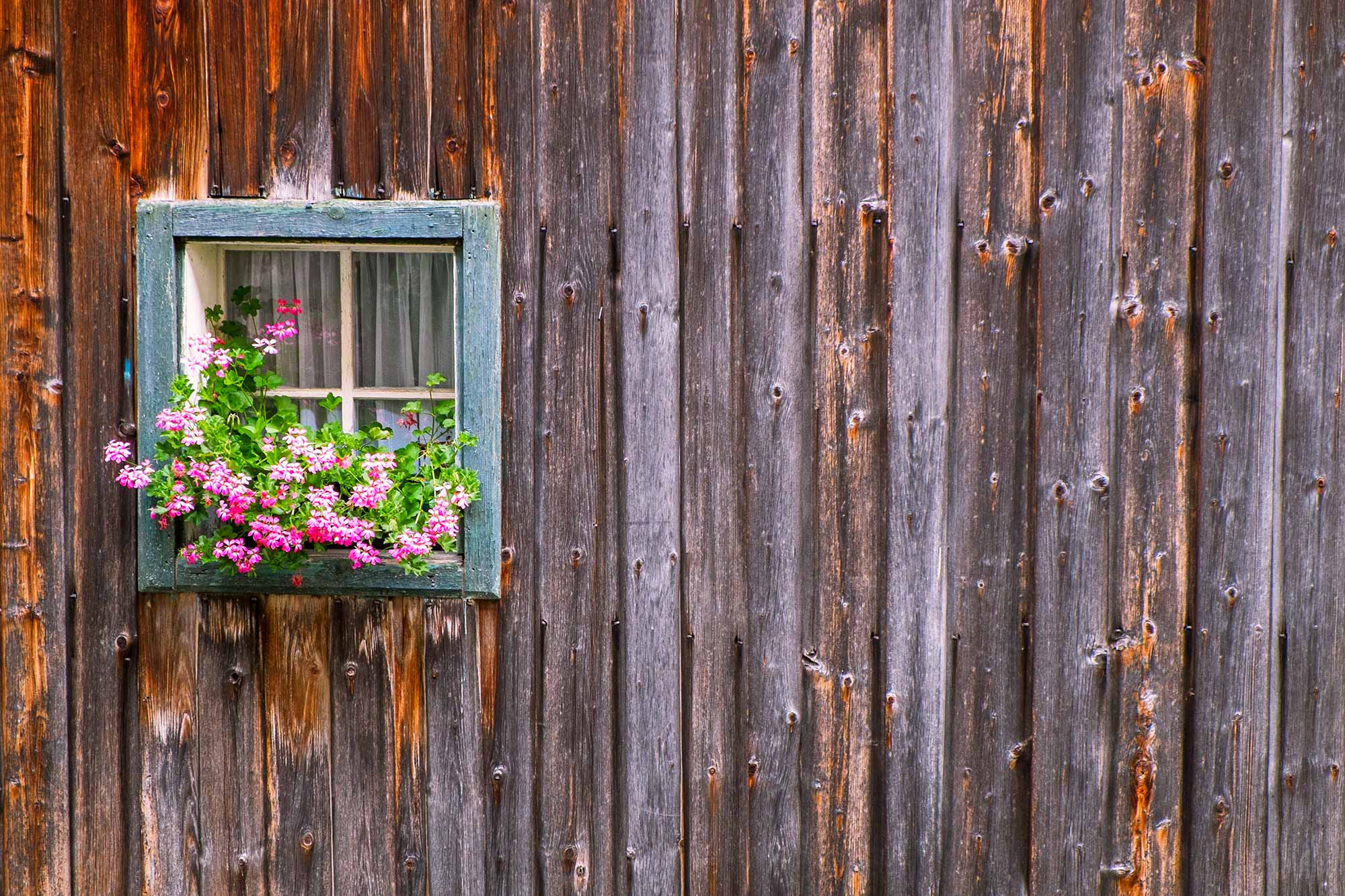